A recursive AV remix project by Sam Meech & Raz Ullah, channeling the spirit of Alvin Lucier through the nightmare of Bill Murray.

On 2nd February 2019, Sam Meech and Raz Ullah celebrated Groundhog Day by watching the film of the same name on VHS. Remixing the video through a series of audio and analogue video interfaces and feedback, combined with a live synth soundtrack, a new (somewhat degraded) recording of the film was created. This new version was them re-played and re-mixed to created a second iteration of the film, and then, once more, a third and final remix of this work. This final episode in this temporal triptych is a beautifully abstracted mess, holding within it the textured layers of performance and the fingerprints of each technology.

Groundhog Day draws on the entropic power of the iterative process, but also it’s tendency to create new patterns and forms in abstraction. These artefacts betray the environment - the tools and technology through which the signal is manipulated.

The performance was originally streamed live at www.twitch.tv/videosmithery

All three iterations of the film are archived on VHS, whilst the digitised versions are now housed ‘permanently’ at archive.org/details/GroundhogDayRemix

"Well, what if there is no tomorrow? There wasn't one today." 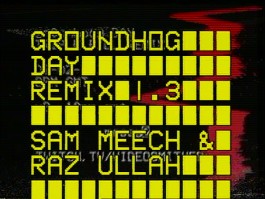 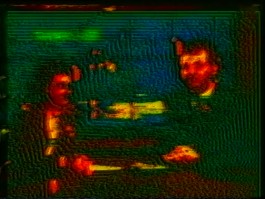 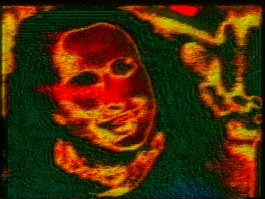 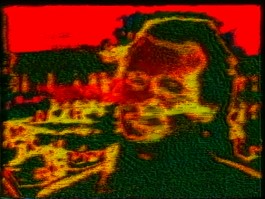 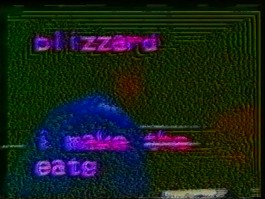 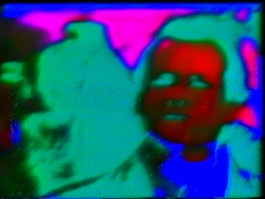 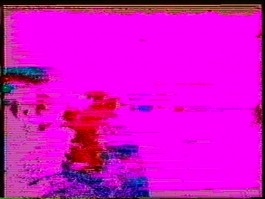 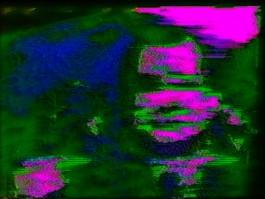 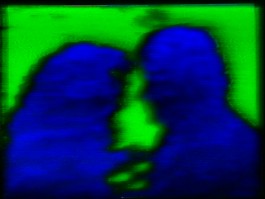 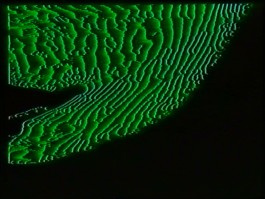 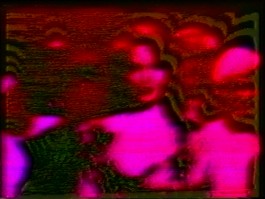 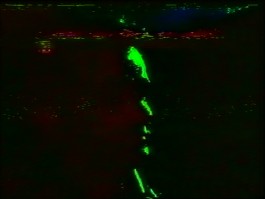 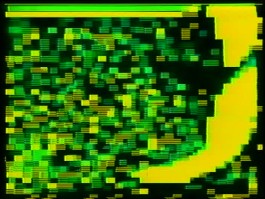 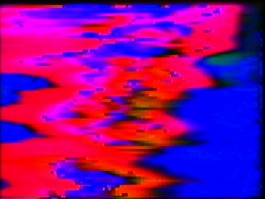 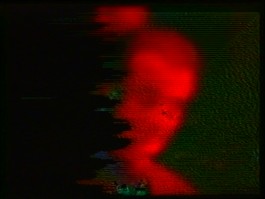 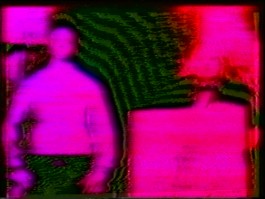